On January 4th, 2007, Edwin Godsproperty collapsed while preparing to attend a ceremony; little did he know that this was the beginning of the biggest ordeal of his life. He started experiencing constant seizures and blackouts; developed sores on his skin, throat and mouth. His condition worsened as the days progressed; he couldn’t walk, developed incontinence, and started hallucinating. He was diagnosed with brain tumour after several treatments and inconclusive diagnostics. It seemed there would be no end to his pain until he heard about the Healing School and decided to attend. Watch his awe-inspiring testimony. 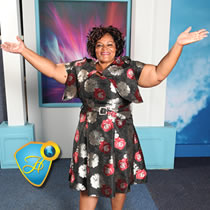 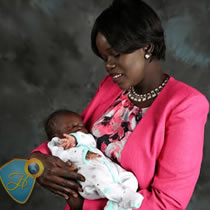