Healed of deafness in the left ear

60-year-old John Tloti suffered from deafness of his left ear for about 36 years. Mr John was involved in an accident that punctured his left eardrum. After a visit to the doctors, the results showed that his left ear could no longer process sound. This affected Mr John’s life as he observed that he could not interact with people freely, as he could not hear those talking from his left side. His situation worsened when companies declined his job request as a result of hearing loss. It was in this predicament that he heard about the Healing School and he decided to attend. Now John can hear with both ears and he now lives a normal happy life. 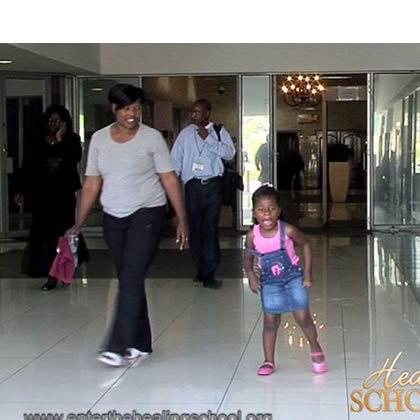 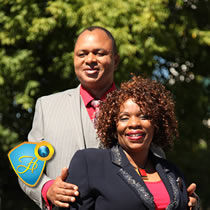