The evening plenary session with Pastor Chris at the Easter Youth Camp was the perfect end to a perfect day. Melodies of praise and worship drifted through the arena as the session kicked off, ushering in a unique atmosphere, filled with the presence of God. 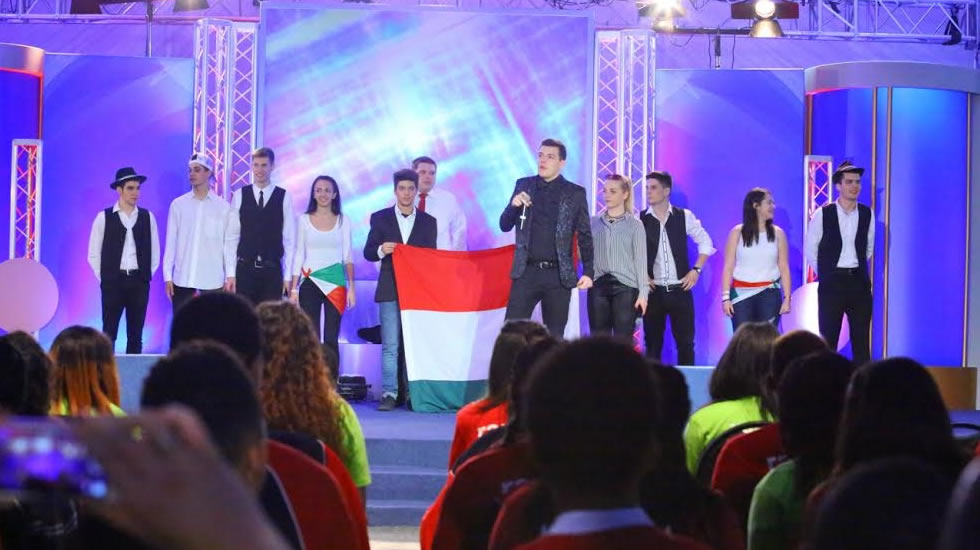 The youths were taken to a higher level as different groups and individuals from Central America, Canada, Thailand, Pakistan, Netherlands, Hungary, Syria, UAE, Nigeria and Egypt gave special presentations. These performances were Spirit-filled, such that they evoked prophecies from the delegates, and built the intensity of anointing in the atmosphere. 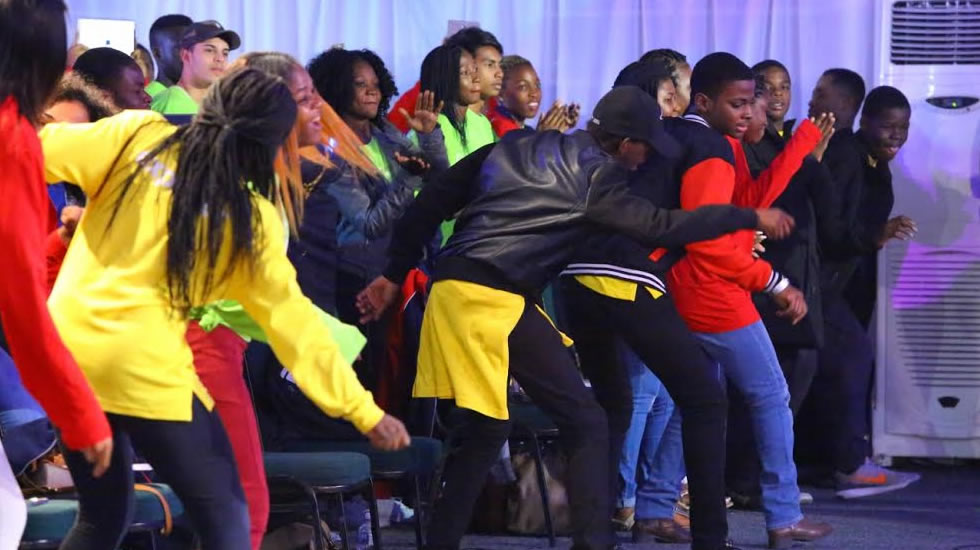 There was a brief review of the book – Power of Your Mind by Pastor Chris. The campers were excited when, at the end of the segment, each person received a free copy of the book, courtesy of the man of God. 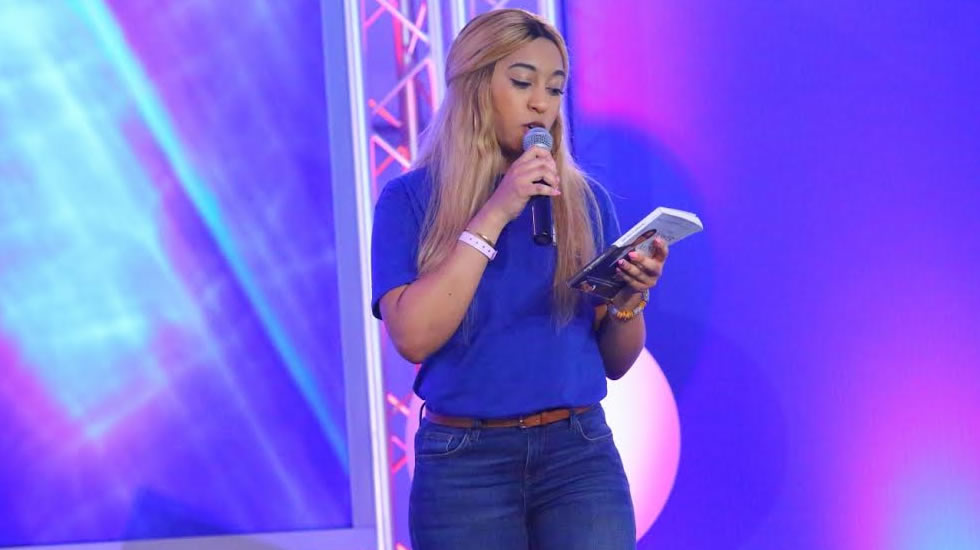 It was time to move higher in spiritual understanding as Pastor Chris entered the hall. In his message to the youths, he admonished the youths to refuse to be swayed by scientific theories of creation and God’s existence, emphasizing that such theories are purely based on assumption and have no facts to support them. He charged the youths thus: “Jesus came to prove the existence of a living God, and we as Christians have been given faith in a living God. Our faith is in a proven message, and you’ve got to prove Jesus in your generation. Don’t expect them to accept what you say, be ready to prove it.” 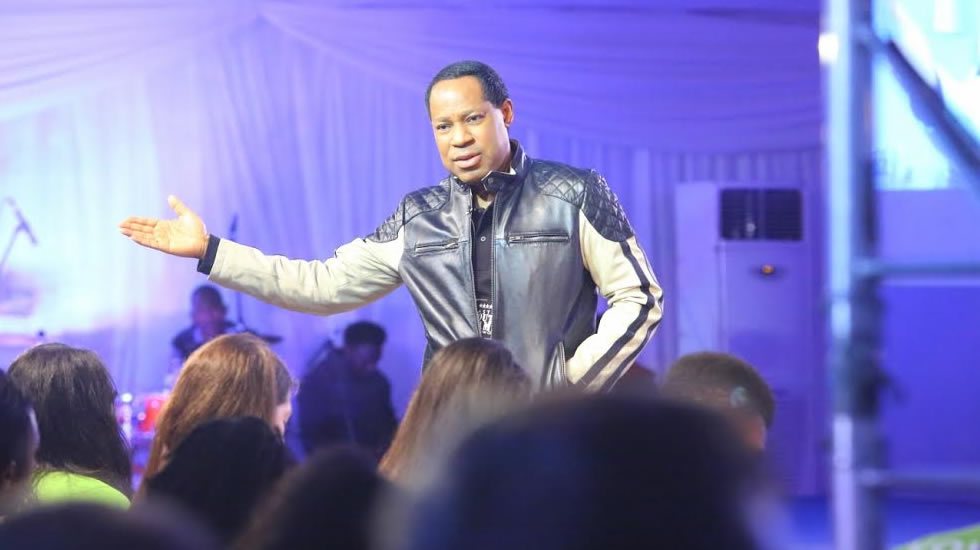 Afterwards, the man of God expounded the wisdom of God as he responded to various questions posed by the youths. 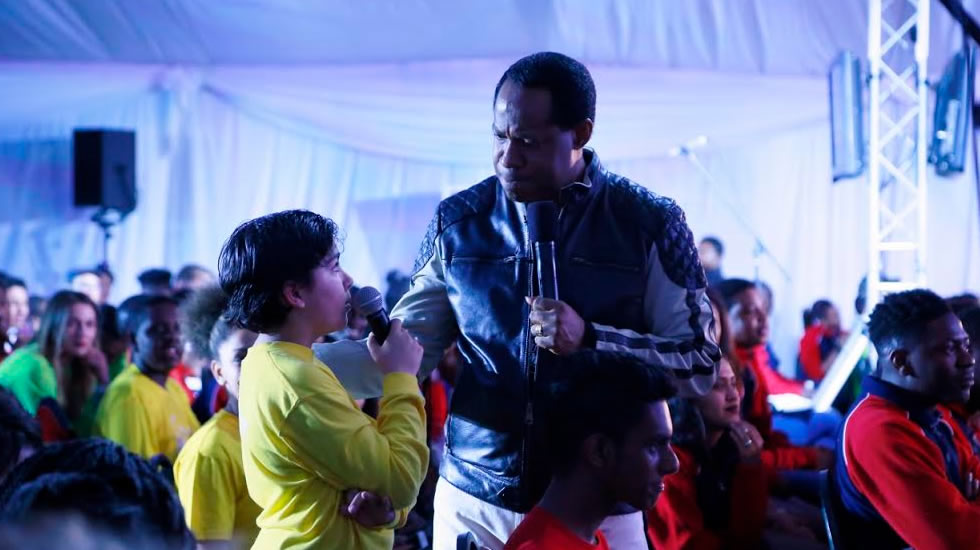 As they shouted ‘Hallelujah’ in praise and victory, the youth campers had a new consciousness of their calling in Christ – not only have they been called to spread the Gospel, they have been empowered with miracle-working power to prove what they preach to all men
#Post
Make a Donation 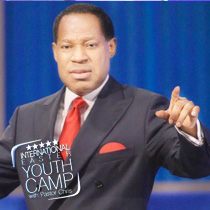