Pastor Joel Gonzalez visited the Healing School through the 2016 Ministers’ Visitation Programme in Johannesburg, South Africa, and was impacted by the grace and anointing upon our man of God, Rev. (Dr.) Chris Oyakhilome. Upon return to his country, Venezuela, he began to do exploit for the kingdom of God with the anointing he received.

Burning with a desire in his heart to reach out to people with the miracle-working power of God, he translated the ‘Do You Believe in Miracles?’ DVD into Spanish language and used it as a vital tool for a special outreach. Many miracles were recorded during this outreach, and many who were afflicted with different ailments received healing as Pastor Joel ministered to them.

Indeed, the Gospel of the Lord is reaching the people of Venezuela, and even more wonders and mighty works will abound as the BLW Gospel spreads to every part of the country. 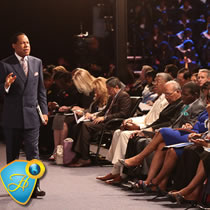 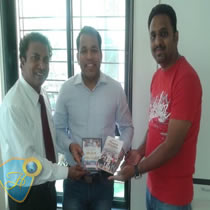