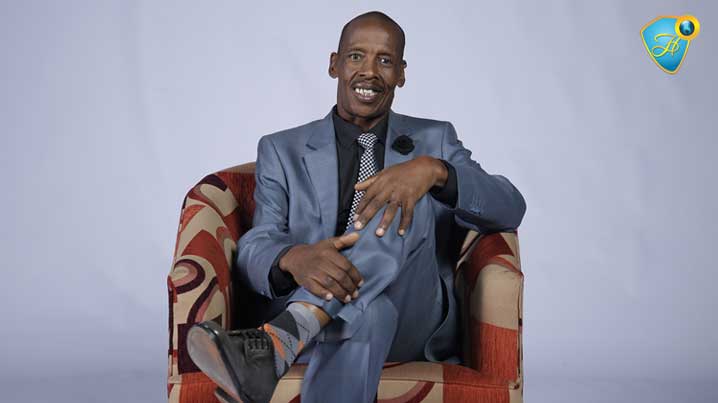 BRUCE'S MOMENT OF CHANGE AT THE HEALING SCHOOL

Bruce Mbuli found himself doing everything humanly possible to get his life back, yet there was no change. Though he was in his fifties, he had been full of strength and had a sound work ethic that distinguished him from his peers. Bruce’s ordeal began in the latter part of 2015 when he observed that he was getting tired quicker and more often than was normal. He attributed it to stress from working too many hours and thought nothing of it. Time wore on, but the symptoms did not abate. Still believing that his work habits were taking a toll on his body, he decided to cut down on his workload, but that changed nothing. Despite the worsening symptoms, Bruce was reluctant to take the matter seriously.
As a lecturer and a mechanic, his job entailed building people and fixing things; admitting that he was sick would be a sign of weakness. “My students knew that something was wrong, but I was in denial and wouldn’t accept that I wasn’t strong,” he explained. 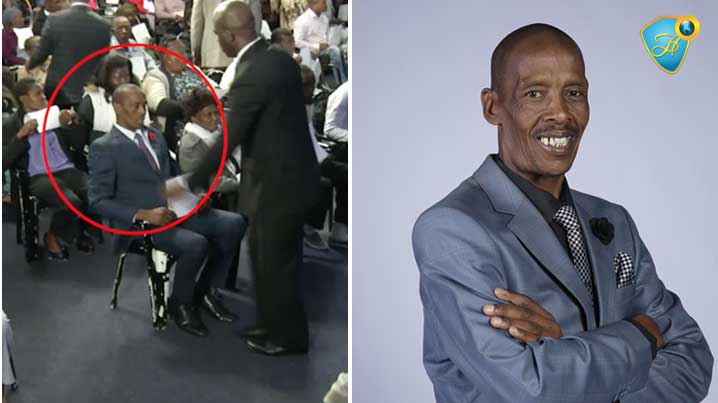 Bruce was involved in an accident that led to his becoming hospitalized. While there, his sister visited him and noticed that there was a swelling in his neck; she brought it to the doctor's attention. Immediately, a battery of tests and examinations were ordered, including a CT scan and biopsy. The results returned afterward with a confirmed diagnosis that Bruce was suffering from lymphocytic leukemia, a type of cancer in which the bone marrows produce too many white blood cells, causing the lymph nodes to swell and resulting often in fatigue and easy bruising.
Upon discharge from the hospital, Bruce was referred to an oncologist for further treatment. The cancer was in its first stage, and immediate treatment included chemotherapy and several medications. For months, he made the bi-weekly appointments to the clinic for chemo treatments in the hope that it would make him better. However, as his condition went from bad to worse, deteriorating to a point where it became difficult to carry out his day-to-day activities, this affected him, and Bruce's life nearly ground to a halt. "Before the accident, the tiredness had gotten so bad that I couldn't walk or drive long distances," he said.

Bruce's health wasn't improving and this caused a lot of frustration. "My medications were so many that I had to carry them around like a bag of groceries, and I was tired of them because they didn't seem to be working," he said. Then he heard about the Healing School. "I started to have hope, even though I had never heard of this place before. I believed in God and I wanted Him to heal me, and I was sure that He would do it through Pastor Chris. As I walked through the Healing School entrance, I could feel a difference." This was Bruce's testimony of his experience at the Healing School. 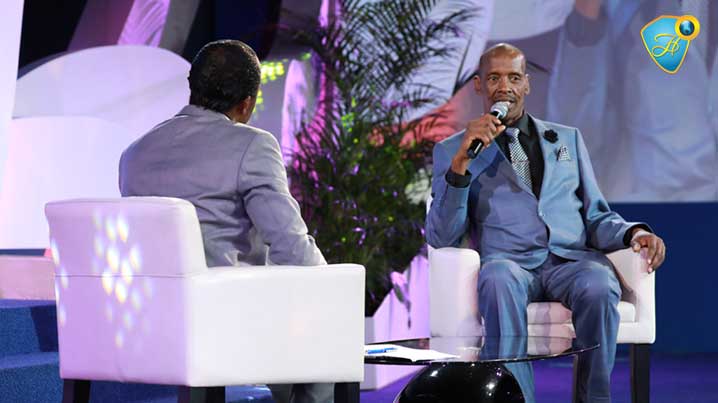 On the healing service day, the atmosphere was supercharged with the healing power of God as people worshipped the Lord in anticipation of the mighty things that were about to happen. Waiting expectantly, Bruce praised the Name of the Lord for His marvelous works. When the man of God gave the word, the power of God came upon Bruce mightily, and he received his healing in an instant, according to his faith. It's been one unending celebration for Bruce ever since. He attests to the wonderful life he enjoys now, "I've had my life back since I received my healing. When I got back home, I started on the cars that were in my garage, and I fixed them. Then I resumed my lectures and practical sessions with my students. I work as long as I want to now. Glory to God!" 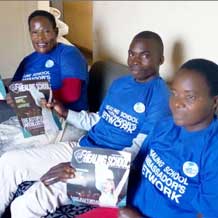 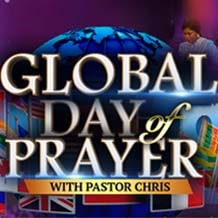