Rebecca Kokome is a 57-year-old woman residing in the UK. In this episode of the Healing School Live, she shares her testimony of how God healed her of several afflictions which she battled with for many years. Rebecca suffered a stroke in 2004 which was as a result of aneurysm of the brain. The effect of this affliction resulted in various other complications such as poor concentration, memory loss, and painful feet. Her problem was further complicated when she was told by the doctors that there was another aneurysm developing in her brain and that it could burst anytime. In addition to that, Rebecca also suffered from high blood pressure and was told by doctors to maintain a daily dose of tablets which she was supposed to live on for the rest of her life. But today, Rebecca testifies of her miracle after her life changing encounter with the man of God at the Healing School. 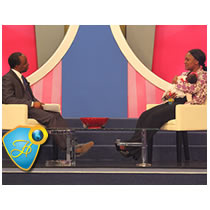 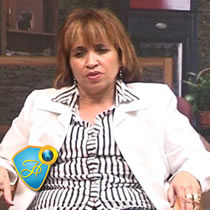